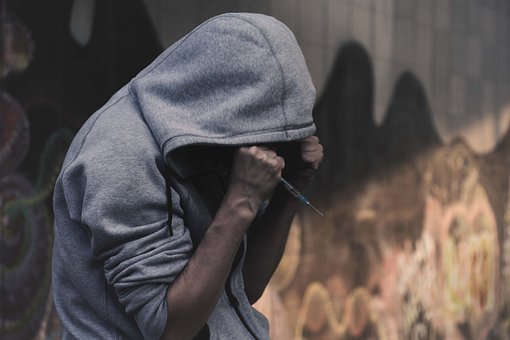 Most drug enforcement employees will say fighting the inflow of drugs to our Country is a demanding one; it is an issue of supply and demand. The demand here in the united states is high, and the drug cartels seem to have an endless supply. Even if you reduce the inflow of supply the demand is still too large, so the price goes up, we have more local crime as users steal to find the money to purchase the drugs, and much more gang warfare for the drug-selling territory. The cartel and its dealer network also has a greater incentive (higher street value) to discover new ways to import the product. Nothing in that scenario is good, and it’s almost a no win situation.

Not long ago, a member of our think tank noted that because of all the money laundering and drug cartel activity in the USA, some of which can clearly be blamed on US Citizen demand and consumption, our paper currency has drug residue in its fibers, easily traceable and at an alarming saturation percentage. In fact, our think tank member stated:

“Drugs in our nation are now so plentiful that the DEA is trying to find a contractor to decontaminate cash seized in drug raids. The agents wear latex gloves whenever they manage the money, but with the spread of the super powerful opioid/fentanyl combination, along with other designer drugs, they think that they need to genuinely launder the money somehow. Fentanyl might not be absorbed by the skin readily but who knows what crap they are putting on the money on purpose.”

Yes, our money is actually dirty, indeed, it is drug money is not it? Next thing you know people will go to the ATM to get $20 bills so that they can roll them up and smoke them like crack, getting a $20 high off the damn residue? This drug problem is getting insane. So, I dare to ask: Are we really winning the war on drugs – because, it sure doesn’t look like it from where I’m sitting. Please consider all this and think on it. If you have a solution, please pass it on.